We bet you didn’t know: 4 Unique Facts About the Sewer System 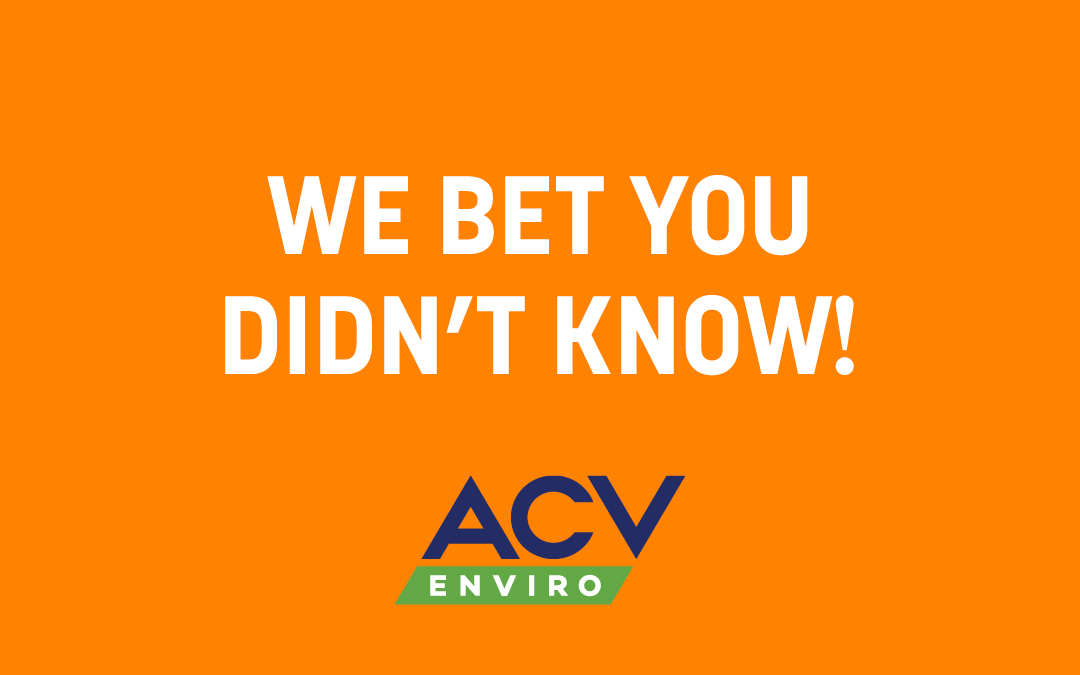 Today we often take our modern sewer system for granted, but some of our ancestors did not have this same convenience! Take a look at these fun historical facts –

Are you looking for a crew to help with your sewer system needs? ACV Enviro can help! Learn more about what we can offer you at acvenviro.com/.