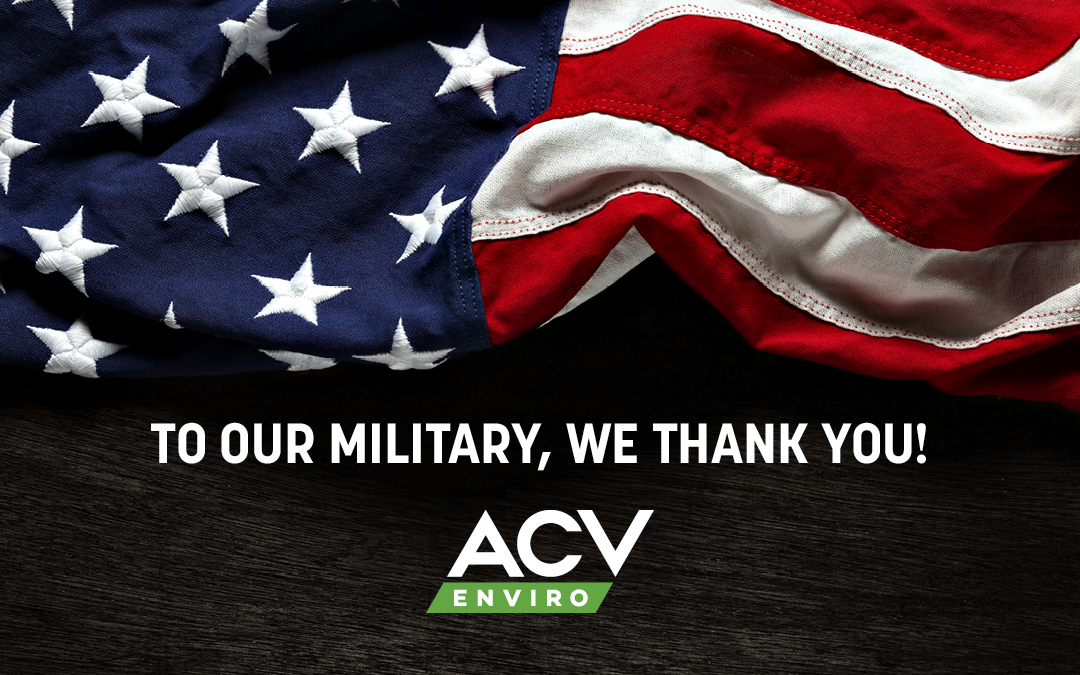 At ACV Enviro, we work with a lot of military service men and women, veterans and families and we are always a bit awestruck. So, on Memorial Day we look back in remembrance of some of our military friends, colleagues and family members who served and did not return home. We thank you for making the ultimate sacrifice.

Memorial Day was originally known as Decoration Day started on May 5th, 1868 by General John A. Logan, leader of an organization for Northern Civil War veterans. He designated the 30th of May for “strewing flowers, or decorating graves of comrades who died in defense of their country during the late rebellion…”. The day was picked because it was not an anniversary of any battle.  Memorial Day, as Decoration Day became to be known continued to be observed on May 30th until 1968. On that day, Congress passed the Uniform Monday Holiday Act, which established Memorial Day as the last Monday in May and declared Memorial Day as a federal holiday.

During the month of May, remember those who have served and thank those that continue to do so on our behalf! A BIG thank you to our military ACV family!